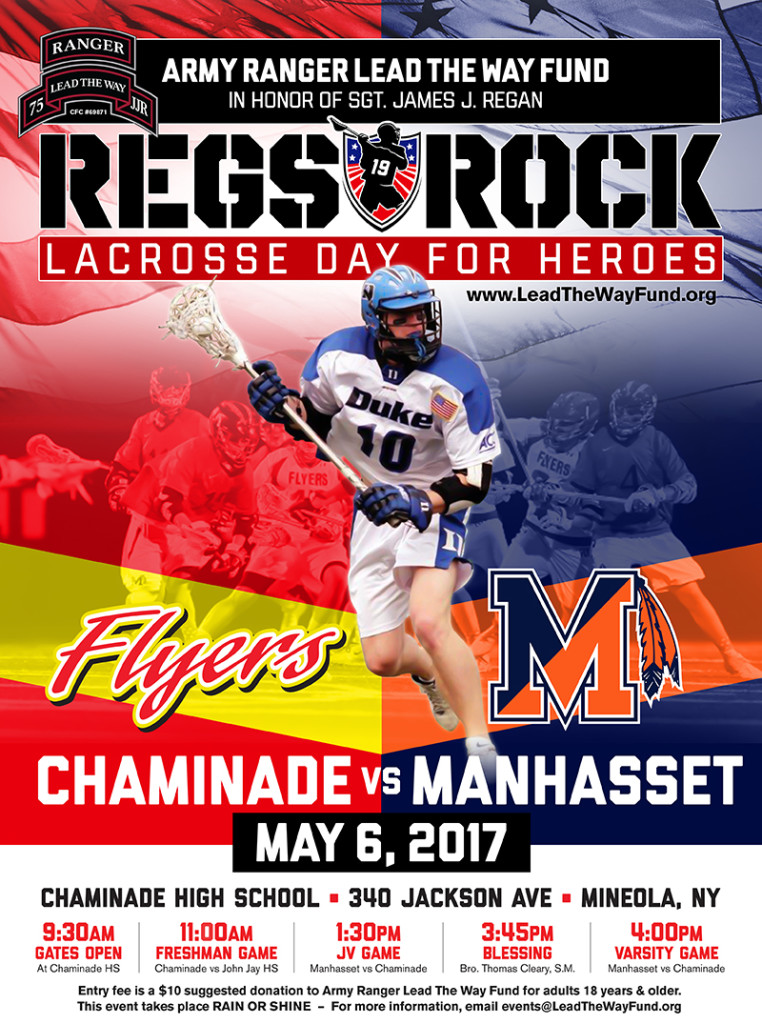 Registration Is Now Open for Jimmy’s Run Down Hero Highway!!

Registration Is Now Open for Jimmy’s Run Down Hero Highway!!

Join Army Ranger Lead The Way Fund as we take to the charming streets of Savannah on Saturday, November 6, 2016 for the Rock ‘n’ Roll Marathon, Half Marathon and 2-Person Half Marathon Relay, in support of the men and families of the 75th Ranger Regiment. With live bands, cheer teams and high-energy volunteer groups along the streets, you will have fun while you run for a great cause!

Army Ranger Lead The Way Fund is an active duty, casualty assistance, recovery and transition organization whose mission is to provide ongoing support and financial assistance to the men and families of the elite Special Operations 75th Ranger Regiment, beyond what the government and VA can offer. All funds raised will go directly into our Ranger Assistance Programs.

For more information about Army Ranger Lead The Way Fund

visit www.leadthewayfund.org and follow us on our Ranger Lead The Way Fund

After an incredible week in beautiful Lake Placid New York, Team Army Ranger Lake Placid wins the championship with an 8-6 victory in honor of Jimmy Regan! Congrats to this all-star line up.

We can’t thank everyone enough who came out and played and supported Army Ranger Lead The Way Fund this past week!

If you would still like to support the two teams that played in the Lake Placid Lacrosse Summit on behalf of Army Ranger Lead The Way Fund, click on the links below!

We are thrilled to announce that Lake Placid Summit Classic Lacrosse Tournament has selected Army Ranger Lead The Way Fund as one of two charity beneficiaries.

The Lake Placid Summit Classic was established in 1990 with the idea of playing lacrosse in a beautiful place. In year one the event comprised of 7 teams with play over two days. 2016 marks the 27th year of the event and over 7 days, over 250 teams broken out by 18 different divisions, will come to Lake Placid to compete. Boys, girls, men and women all participate and ages range from 15 to 60+. The LPSC is a celebration of lacrosse and camaraderie.

An exciting addition this year will be the first-ever Major League Lacrosse Legends Alumni Game which will take place on Friday, August 5th at 5pm. The game will be broadcast on LAX Sports Network.

Click link below to read more about the Lake Placid Summit!

Army Ranger Lead The Way Fund will again have slots again at the TOBAY Triathlon on Sunday, August 28, 2016. The slots are available a discounted price of $65 per slot.

To be considered for a slot on Team Army Ranger please email your indication of interest to racing@leadthewayfund.org.

* Please note that in order to qualify for a Lead The Way Fund slot each contestant is asked to raise $500. We will discuss multi-race participants on an individual basis.

** Each entrant will receive a LTWF gear bag including a LTWF visor and a LTWF light-weight running top and racing pinney.

We look forward to your participation and we thank you for the support!