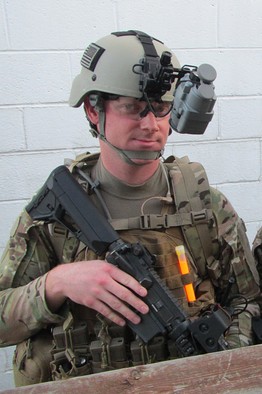 WASHINGTON — Family members of four Americans killed in combat in Afghanistan over the weekend won’t be flown at government expense to Dover Air Force Base to view the return of the soldier’s bodies to the U.S., a result of the government shutdown which also will delay death benefit payments to the families.

The bodies of the four soldiers will arrive at Dover tomorrow, according to military officials.

A spokeswoman for the Army Ranger regiment said the families of the fallen soldiers have opted to travel to Dover. The founder of the Army Ranger Lead the Way Fund said his organization would pay for the expenses.

“We are stepping in,” said Jim Regan, whose son was killed in Afghanistan in 2007. “We are going to take care of anything that needs to be done.”

Mr. Regan said he has been working with the Ranger regiment and the Army’s casualty assistance officer to make sure the families receive money for the travel. Other charities, including a group led by Oliver North, have also offered to help pay for the expenses.

Normally, the Pentagon pays airfare so that families can be present for transfer ceremonies at Dover, where U.S. troops killed in action are returned home. But because of the shutdown, the Defense Department is not allowed to pay the travel costs, according to Pentagon officials.

The Pentagon also pays families a $100,000 death gratuity when troops are killed in combat, and provides burial benefits as reimbursement for funeral and internment costs.

While charitable organizations are scrambling to raise money to pay for travel to Dover, lawmakers are working on a fix that should allow the Pentagon to pay the death benefits, according to House Republican aides. Congressional aides said a vote could come as early as Tuesday night or Wednesday morning.  “We are moving very quickly to address this,” said one Republican aide. 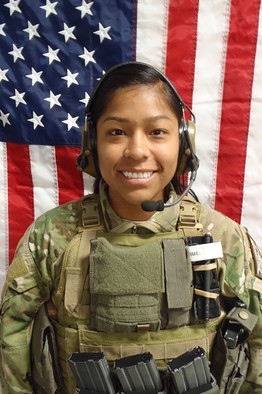 Because of the shutdown, however, the death gratuity and burial benefits will be delayed until the Pentagon has legal authority to pay them. Officials said the money would be paid when the government restarts.

“Unfortunately, as a result of the shutdown, we do not have the legal authority to make death gratuity payments at this time,” said Lt. Cmdr. Nathan Christensen “However, we are keeping a close eye on those survivors who have lost loved ones serving in the Department of Defense.”

Advocates for military families, deploring the delay, said they hoped charitable groups would be able to step in to help with travel expenses.

“If one family doesn’t receive their benefits, it’s one family too many,” said Kathy Moakler, government relations director for the National Military Family Association. 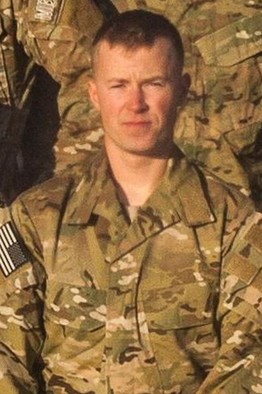 Death gratuities will be paid once funding is restored, and officials believe they will reimburse families’ burial costs. Less clear are travel expenses for families going to Dover Air Force Base to meet loved ones killed in action.

Pentagon officials have been warned against criticizing Congress directly, but reacted angrily to the restrictions on death benefits.

“If the Department was allowed to make death gratuity payments at any point during shutdown, they would’ve been paid with great relief,” said a defense official.

Before the shutdown, Pentagon officials had warned publicly that death benefits would be delayed if a resolution to fund the government was not found. 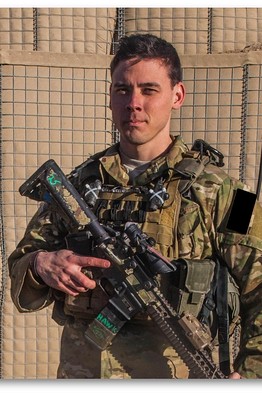 A House Republican aide said that lawmakers are currently writing a bill that would cover funeral costs, travel expenses and other items for the families of the soldiers killed in action. A vote may come as early as Tuesday evening under a fast-track measure that requires a two-thirds majority for passage.

“This is something that Republicans and Democrats both agree on — we’ve got to come up with a fix,” Rep. Markwayne Mullin (R., Okla.) said.

Some payments will continue to be made to families, including survivor benefit payments, which come out of retirement funds, as well as a payments made to spouses called the Special Survivors Indemnity Allowance.