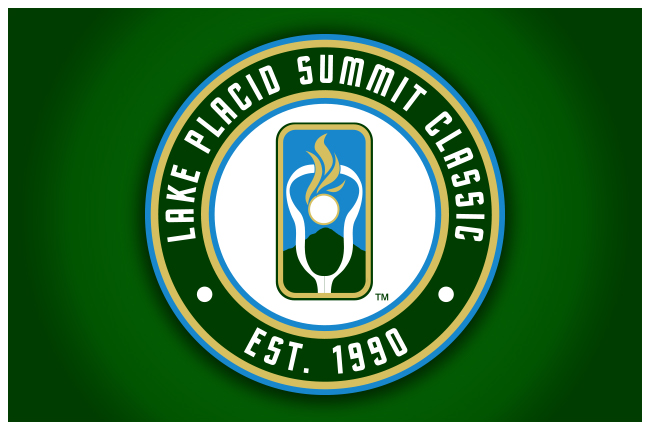 We are thrilled to announce that Lake Placid Summit Classic Lacrosse Tournament has selected Army Ranger Lead The Way Fund as one of two charity beneficiaries for the second year!

This year, Army Ranger Lead The Way Fund will have three teams (High School, 18+ and 39+) playing, and fundraising, on our behalf.  Last year, Team Army Ranger’s 18+ team won the championship with an exciting victory!

The Lake Placid Summit Classic was established in 1990 with the idea of playing lacrosse in a beautiful place. In year one the event comprised of 7 teams with play over two days. 2017 marks the 28th year of the event and over 7 days, over 250 teams broken out by 18 different divisions, will come to Lake Placid to compete. Boys, girls, men and women all participate and ages range from 15 to 60+. The LPSC is a celebration of lacrosse and camaraderie.

The Annual Major League Lacrosse Legends Alumni Game is slated to take place on August 4th at 5pm. The game will be broadcast on LAX Sports Network.

Click link below to read more about the Lake Placid Summit Classic!