Hole In One Sponsor

THANK YOU TO OUR LEAD SPONSORS! 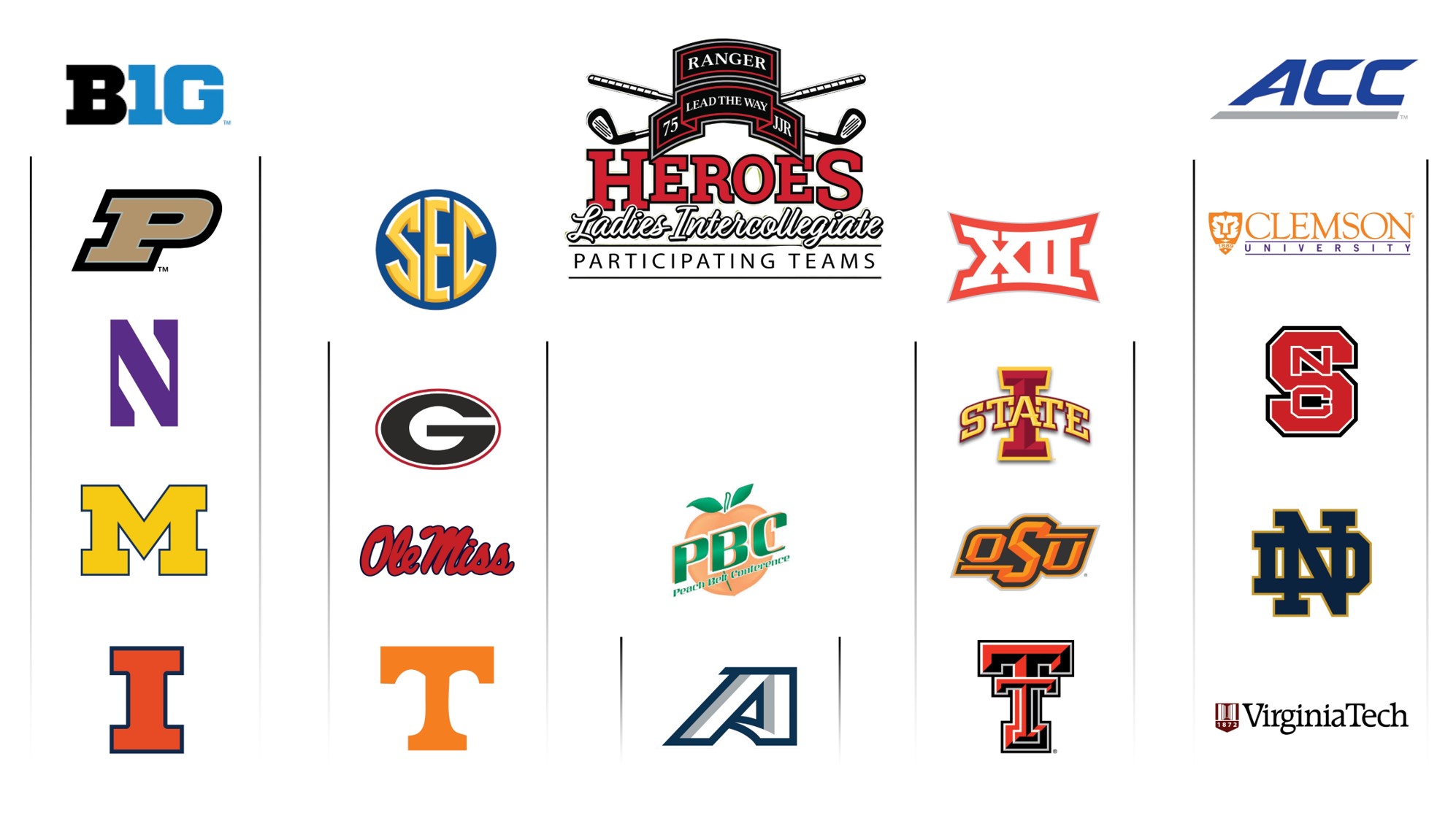 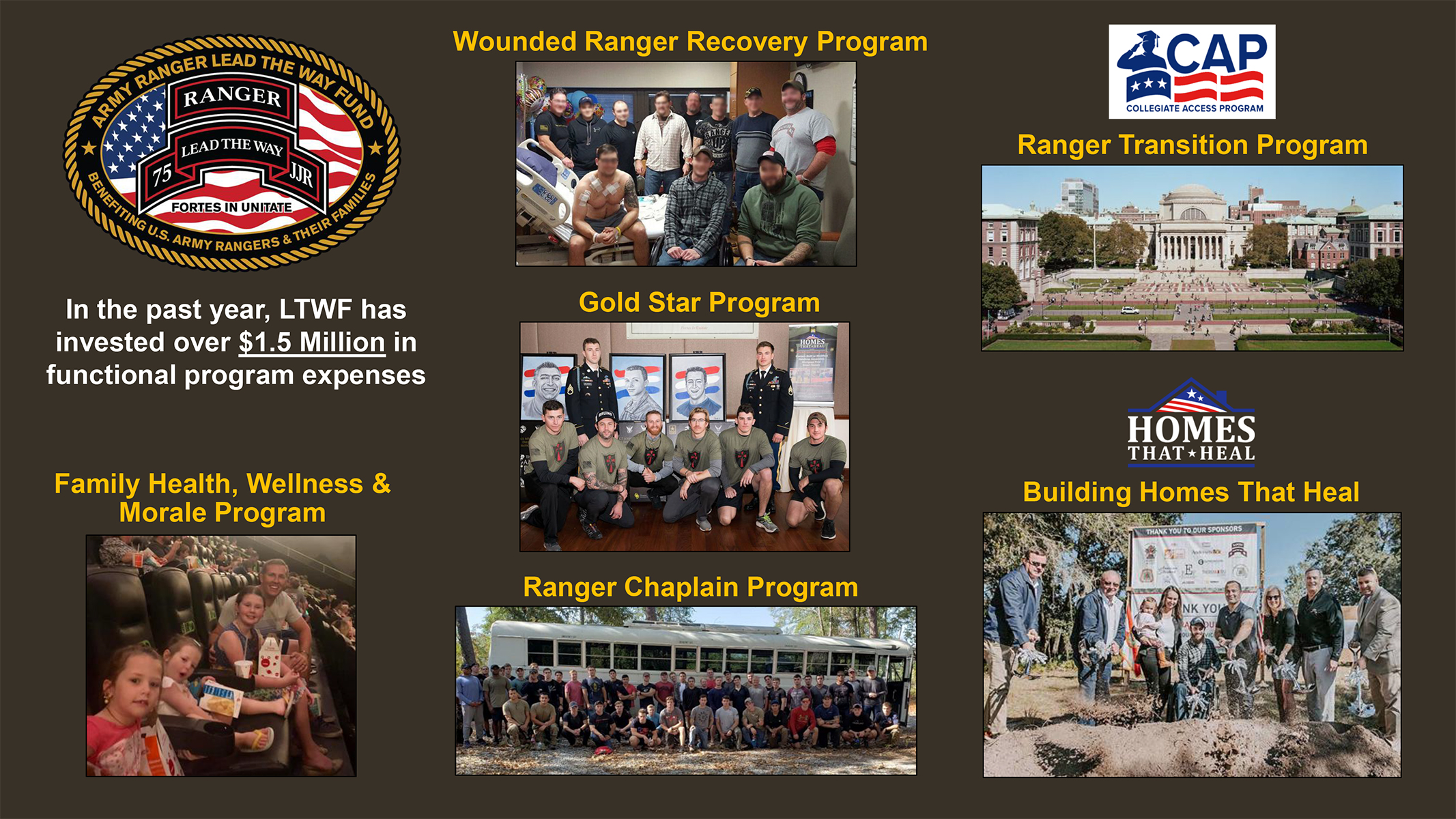 Who We Help - The U.S. Army Rangers

The 75th Ranger Regiment is the U.S. Army’s premier large-scale special operations force, and it is made up of some of the most elite Soldiers in the world. As the premier light infantry fighting force, Rangers specialize in joint special operations raids and joint forcible entry operations deep inside enemy territory in support of our country’s policies and objectives.

The nature of their service leaves their heroism largely unknown but has been rewarded by a grateful nation with over 600 Purple Hearts, 2,000 Bronze Star Medals, 49 Silver Star Medals, and the Medal of Honor.

When the 1st and 2nd Ranger Battalions were re-activated in 1974, General Abrams chartered the Battalions to be “the best light infantry unit in the world” and a “standard bearer for the rest of the Army.” After Operation Urgent Fury (Grenada, 1983), the requirement for more Rangers and a better suited command structure resulted in the formation of the 3rd Ranger Battalion and the Regimental Headquarters in 1984. Today, the 75th Ranger Regiment is part of the United States Special Operations Command (USSOCOM).

Consecutively depoloyed since 9/11, the Army maintains the Regiment at a high level of readiness. Each battalion can deploy anywhere in the world with 18 hours notice. Because of the importance the Army places on the 75th Ranger Regiment, it must possess a number of capabilities. These capabilities include: 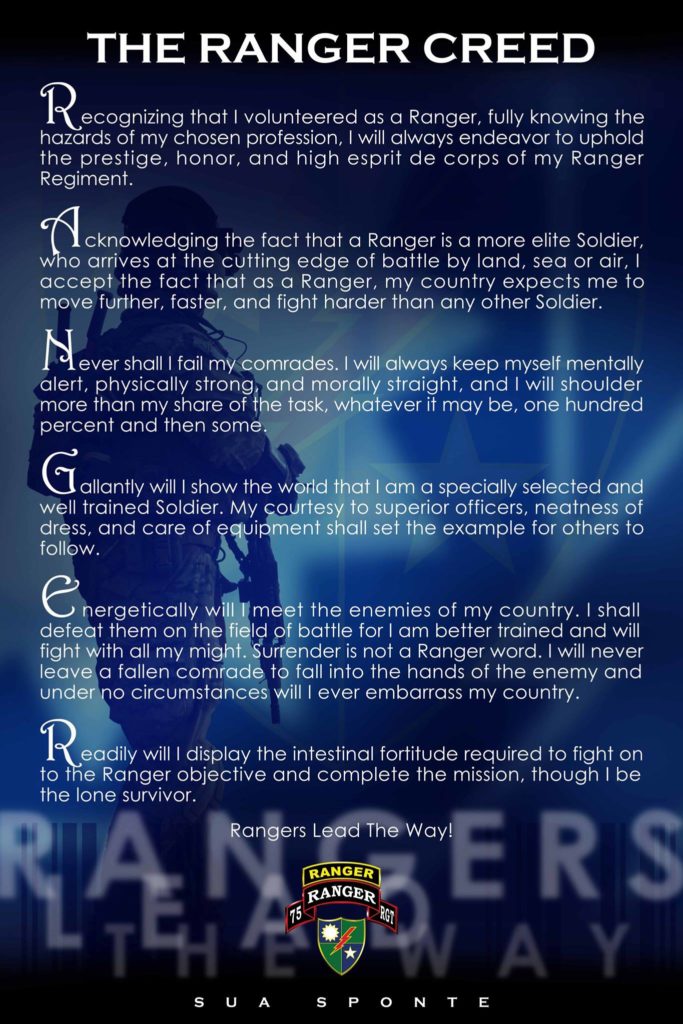